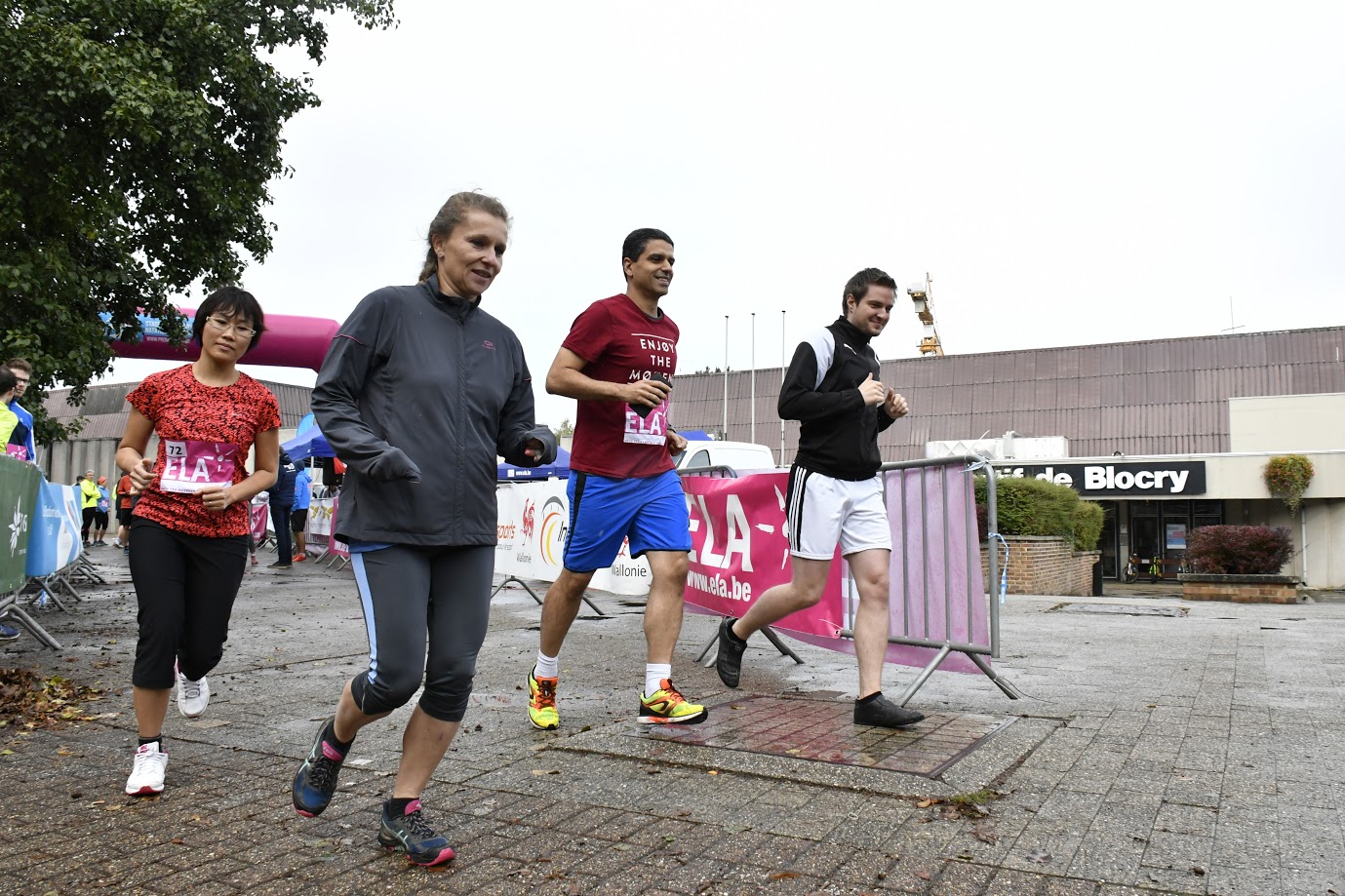 Belgium, summer of 2017, I was 6 months into swimming, the sport of my youth, to escape from an obesity trend that was already causing me issues like breaking the toilette seat, snoring to the point of disturbing my sleep, expending extra money with food I didn’t need to eat, and so on. I was slowly getting in shape, happy with the training, when they told me there will be a summer break, with classes paused for two months and resuming in September. “I can’t stop!!!”

I knew all the weight lost would come back shortly without swimming because I was relying on intensive training rather than diet. Coincidentally, I was chatting with a colleague at work, during one of our breaks, and he mentioned a running group at the local sport complex that gathers twice a week. I thought that would be a way to stay in shape while waiting the swimming classes to resume.

I wasn’t sure I could complete an hour running. I never did that, so the first day was giving me chills. As a group, we left the sport complex following our coach through the streets and trails of the city. We ran while talking, listening to nature, horns, dogs, water streams, talking and thinking about everything but running. That hour passed so fast that I didn’t even feel tired. It was like discovering a power I didn’t know I had.

The excitement didn’t last longer. The day after I was sore and limping. I was feeling my hips and ankles, realizing that swimming might have given me endurance, but not enough strength to face gravity. To make things harder, the second workout of the week was interval training, a much harder session, pushing close to my limits for a short period and recovering for a minute or two, over and over and again. This workout kept my pains for a few more days, but they eventually went away after a while.

Three to four weeks passed and running became less painful. We were lucky to have trails crossing natural areas and a chatty group to remain distracted. Every session released a storm of hormones, making running addictive or - as they say - getting bitten by the running bug. The addiction brought me consistency but also anxiety. I went back to trails more often, beyond the boundaries set by my coach. Unfortunately, I was stupid enough to get injured multiple times, affecting my consistency in the following years.

With time, I learned that:

This is the kick-off of a long term project to report the best experiences I had while running. The more my mileage increases the more I have to share with you. So, I invite you to check this out from time to time to learn one thing or two about running.