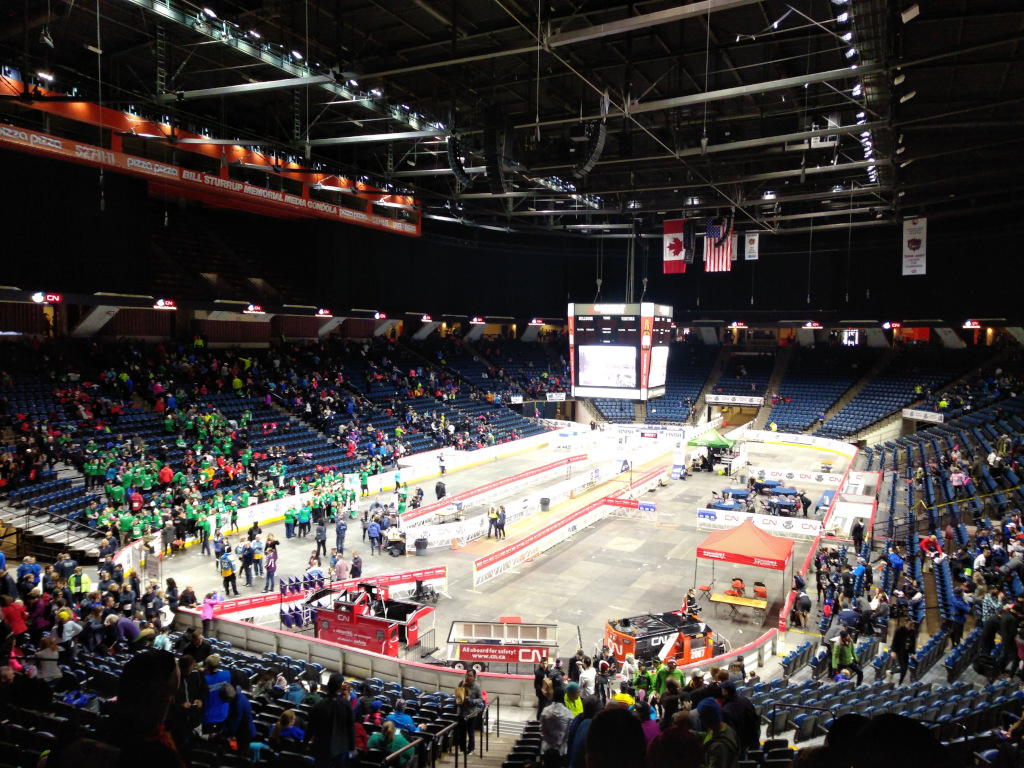 When the Internet learned that I was serious about running. it started showing me advertisements of shoes, clothes, and running races happening around my area. One of these races was Around the Bay Road Race (ATB). The catch was clear: “Older than Boston”. It’s not a marathon, but it’s still a long road race that was first organized in 1894, three years before the Boston Marathon. This 30k distance is uncommon. With 20k mostly flat and the last 10k mostly up hill, many runners believe that ATB is as hard as a flat marathon.

My training after the Toronto Waterfront Marathon was loose, throughout the winter. I was just maintaining fitness, but no long runs or intervals. With the mentality of a finisher, not a racer, I thought that it would be fine. It wasn’t. The first 20k was encouraging and I felt strong for the remaining 10k, but I didn’t know uphills were allowed in races, otherwise how would they compare times ran in different locations? That’s super naive. The remaining 10k was mostly uphill and that drained my energy quite quickly. That was the first time I had to walk in a race. I got injured on my right knee and that dragged me for a while. Later, I learned that injury is known as Iliotibial Band Syndrome - IT Band for short - caused by the long repetitive impact of the feet due to a bad running form. Despite the pain, I resumed with a light jogging and then an easy run and eventually the pain became bearable, so I could finish the race running.

For a short while, I forgot all pain when approaching the finish line. It was in the middle of a hockey stadium, with all light spots on us and the grandstand full of families and friends waiting for their loved ones. We got a can of beer, bananas, and treats, pretty cool stuff. Then I joined my lovely family to get back home.

ATB is only comparable to ATB. It’s an odd distance with a finish that is hard to do strongly. It is perfect to start the spring race season, with the scale and excitement of a city marathon. I can’t wait to do it again.