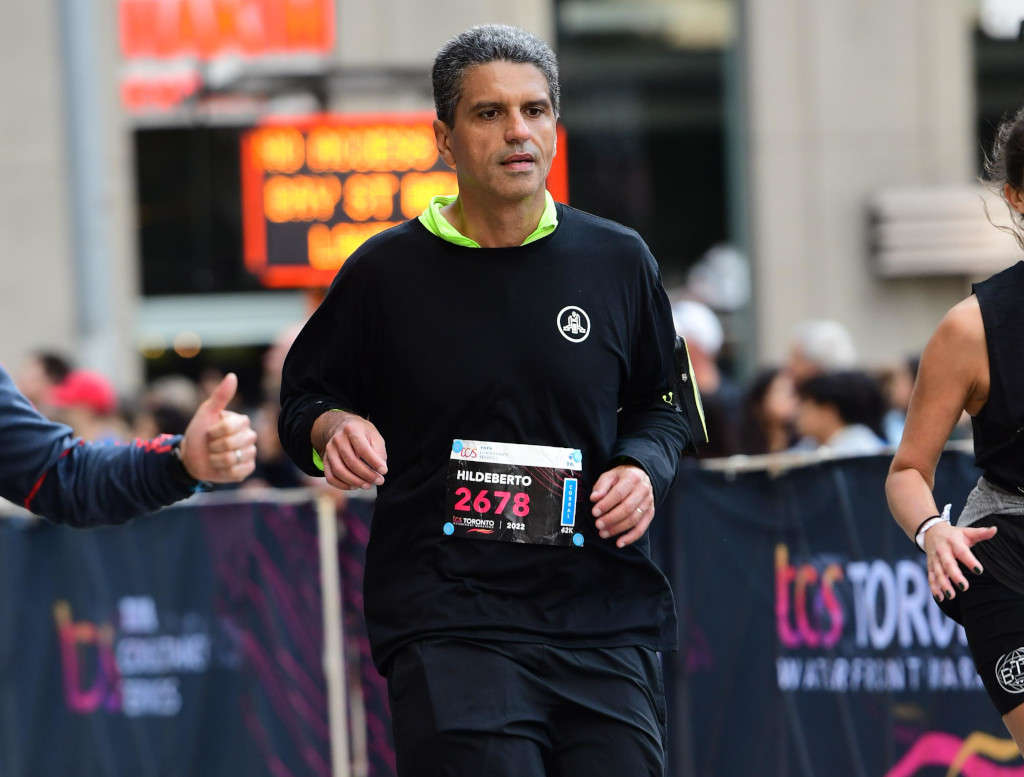 It was like forgetting everything I knew about running. In other words, a failure. I was in my best running shape and form, no injures, all intervals and long runs done, and I didn’t even get a personal best. What happened?

After 3 years of good service, my old Garmin watch broke. These days, a runner without a tracking watch is just a wild beast, so I had to get a new one. The new model came with a coaching feature. The watch is capable of guiding and monitoring my workouts, not like a real coach but quite close. I joined a half-marathon program by Jeff Galloway and defined as goal a new personal best time for that distance. My actual distance is the marathon, but that half was what was available for free. I followed the program and by 3/4 of it I overachieved my goal by 5 minutes! I’m not fully endorsing the program, since I practiced more than it required, but it helped to develop other running techniques and organize my intervals.

My new half-marathon personal best was less harder than I expected and it gave me too much confidence to risk a faster marathon. Confidence is good, but it might be harmful in distances like the marathon or longer. Only experience and intensive preparation can bring genuine confidence. I had that for a half and I thought I had that for a marathon too, but it pushed me to make a few mistakes that I already knew how to prevent:

I was exhausted at 33km to the point I had to walk. Minutes later, the 4:00h pacer passed with a bunch of runners surrounding him. Actually, many of those that I have intentionally passed were naturally passing me. My mind was full of negative thoughts, frustrated with the situation I was in, with still 9km to go. Then I remembered Jeff Galloway’s repeats, where I had to run 800 meters and walk 3 minutes. I recall those workouts added up to 8km to my millage, so i did it, which helped me to control my heart rate that was going up too fast. I felt I could faint if I forced a continuous run until the finish line. The funny fact was that, in the last 2km there were simply too many people cheering, diverting my mind from the pain, and suddenly I was running like nothing happened. How? Did my mind played a trick with me?

In his book “Endure”, Alex Hutchinson reports that we get progressively more fatigued over the course of a run, but when the end is in sight, we speed up. The brain probably holds us back during long efforts, and then releases the final reserves when we are nearly finished and the danger is past. It matches my experience because I was afraid of fainting, then the crowd at the end distracted me and all I wanted to do was to finish it.

I didn’t get a personal best, but I was 1 minute from it. I believe Jeff’s intervals helped me to face the remaining distance. My initial goal was finishing under 4 hours and I was on track until the 33km, which is my longest stretch running at 5:30/km pace. At least my finish time is my best time after the pandemic, also above average overall, in my gender and age categories. Best of all: I felt very minimal muscular pain the day after, like I could go for a run without issues.