I have a computer science education that started at the Universidade de Fortaleza (Unifor) in 1997. At that time, the internet was just a content based thing, Netscape had 90% market share, Visual Basic was the most popular programming language and on premises client-server was the way to go after a decade of mainframes.

At Unifor, the entire graduation would take 5 years to be finished if the student followed the standard curriculum at the pace suggested by the university. That was not my case because I decided to work at the same time, which slowed down my pace of study. The market was growing fast and it was enough to have just interest in technology, not even experience, to find a job. 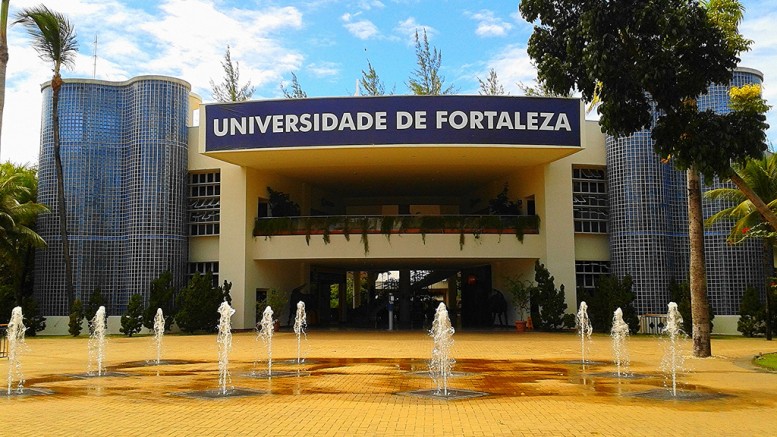 I particulary loved the courses of linear programming, databases, operating systems and distributed systems because of the great teachers I had. The programming languages used in the courses were Pascal, C and Java. Not forgetting to mention that I met the love of my life at this university, a friend doing the same graduation, with whom I got married and had two beautiful children.

My graduation grades were good and allowed me to pursuit postgraduate studies in Belgium two years later, at Université catholique de Louvain (UCL). 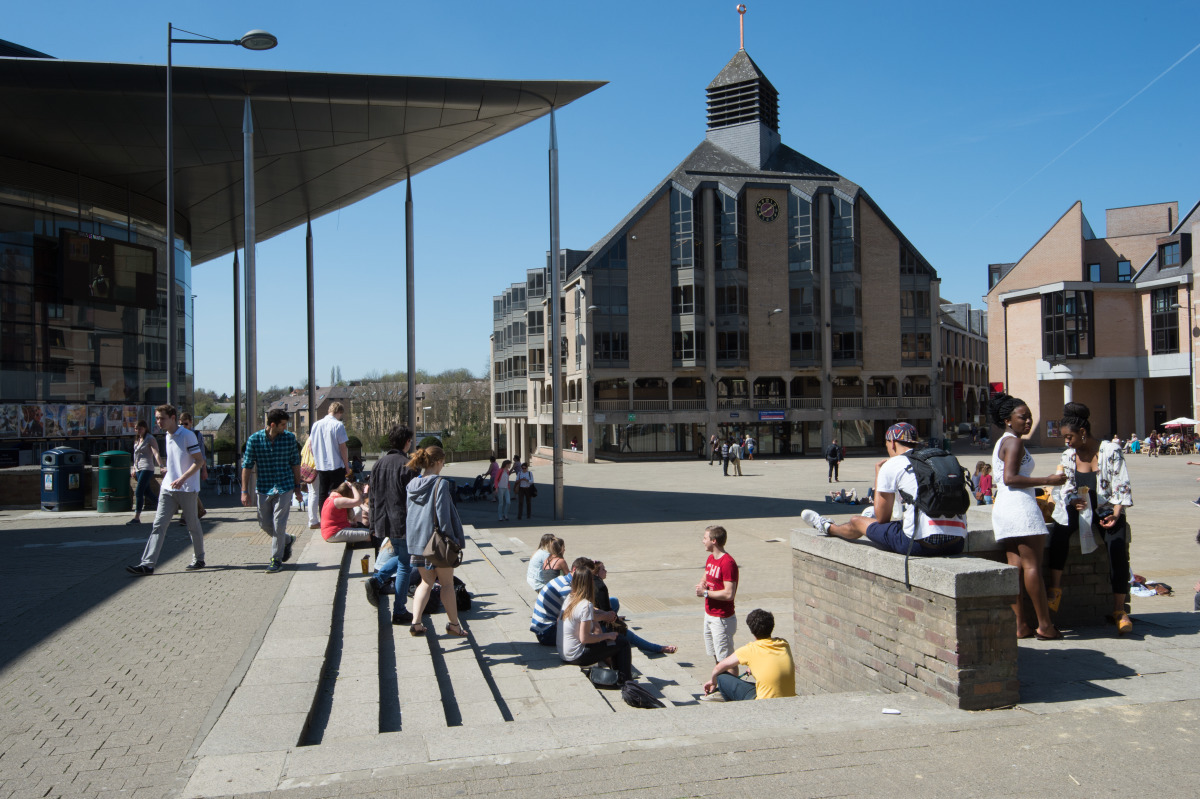 I started doing a master degree in Economics and Business Administration at Louvain School of Management (LSM), which has some of the best master programs in the world.

While doing my master I was working at École Polytechnique de Louvain as a research assistant, developing software for research experiments. The result of my work has been valuable to the point that I was invited to do a Ph.D In Applied Sciences right after finishing my master with great distinction. Thanks to the work that was already in progress, I managed to complete the Ph.D in 2 years, finishing my studies in 2010 to restart my professional career, in standby since 2006.