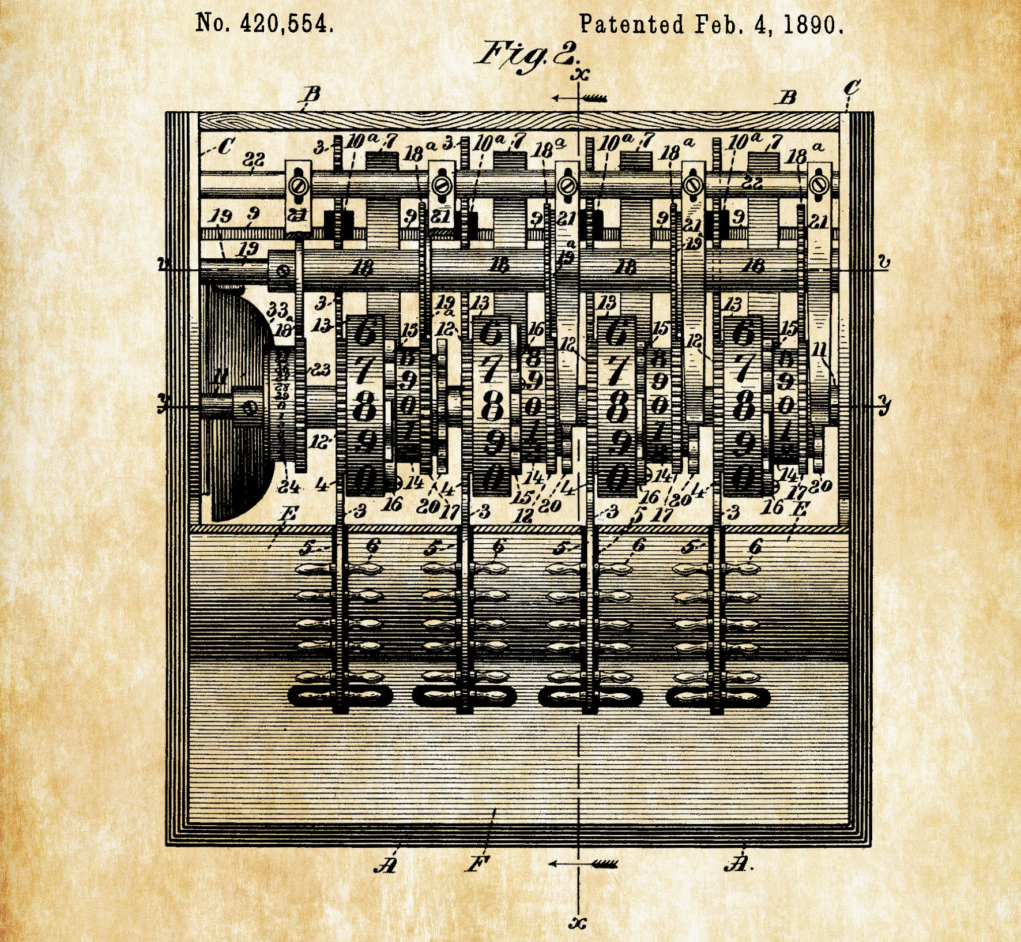 Some time ago I was teaching my kid about money, as an extra activity on top of his homework. He has some savings in a little safe box and we decided to count how much he had accumulated so far. We took the coins out and started counting them, one by one. 10¢, 20¢, … 80¢, 90¢, 1$. “One?”, he asked, “but we are about to count to a hundred, why one now?”. I didn’t expect that. What I took for granted all this time came as a realization that money is not like the other numbers. It’s a sub-class of numbers with special rules.

On the spur of the moment, we could tell that’s just a matter of scale, but this is not the case. Comparing to the metric system, we can have a table that measures 100cm x 150cm or 1m x 1,5m. In athletics 1500m is a middle-distance, not 1.5km. I’m 1.80m tall, but my fitness app asked me to put 180cm in the registration form. In money, cents range from 0 to 99¢. Nobody has 230¢ cents in their pockets. They have 2 dollars and 30 cents instead. Any value greater than 99¢ is in dollars, sometimes followed by fractions in cents. These rules are applicable for the majority of currencies around the world.

The accumulation of rounding issues may have an important impact over time, specially when using computers, which are capable of processing millions of operations per second. It can represent millions in gains or loss for the involved parties, thus programmers must be careful when dealing with money in their applications.

Care starts right at the basics. When looking at the characteristics of monetary values, it is tempting to use a primitive type with support for decimal places, such as float or double, but they can’t be accurately represented by 0s and 1s (binary). For example, 5000000.02 - 5000000.01 is 0.009…, not 0.01; 165 * 1.40 is 230.9999… not 231. I run to my computer and played with these examples in several programming languages (Java, Python, Ruby, and Go), trying to find one with a different behavior. Curiously, Go behaved like a calculator, working well with float32 without the above problems (however, the usual issues happen with float64).

The reason why Go behaves well above is because numbers with decimal places are float32 by default, while in other languages they are float64 or double. By forcing Java to use float32, we get the same result: 165 * 1.40f == 231.

I was happy with Go float32 until I run an example found in the book Code Complete 2nd Ed., page 295:

A large proportion of the computers in this world manipulate money, but no modern programming language implements a primitive type to properly support it. The problem with money is that it is not just about arithmetic operations. It is also about currency, conversions, indexes, formatting, etc. This is a complex type, as recognized by the Java community when they proposed the spec JSR 354. Python also has its money library, as well as other languages.

In case a good abstraction of money is not available, the book Patterns of Enterprise Application Architecture, page 488, offers the requirements to implement a basic one. In summary:

Back to the numeric representation, a popular technique to achieve precision with monetary values is to work with 64-bit integers. It is big enough to work with 3 decimal digits. To illustrate, let’s represent the amount 84598.47 as an integer, with a combination of division and remainder:

As you can see, this technique is verbose. It requires encapsulation to implement arithmetic operations, comparisons, and presentation. But it works to the point of preventing us from using float or double. The most pragmatic approach is still using an existing library, instead of implementing it ourselves.

To conclude, let’s play a bit with an algorithm to split money as fairly as possible in Go:

« Circuit Breaker For API Calls in Java The Anxious Newcomer »