If I remember well, the last time I worked in a consistent and competent team was in 2008, in a workshop in Paris, France. That workshop produced incredible results afterwards that helped me a lot to conclude my PhD successfully. After that, I have been working alone or in pairs, but never in a real team.

God knows how hard I have tried to set up a real team in the last few years. Actually, I couldn’t do that as a simple student because I was too much low in the hierarchy, but I kept the faith that it would be possible for small achievements such as integrating software modules or co-authorship in scientific papers. Unfortunately, it didn’t work either.

The only format that worked really well was in pair. Of course it demanded twice more dedication, but the results were impressive. Look at what happened with the Usi4Biz project. Working together with Kênia, we could do nice complementary work defining (She) and developing (Me) a framework to link business processes with user interfaces. Her part became her PhD thesis and a chapter of mine and I have accumulated a lot of expertise in model-based and distributed development besides publishing several papers together. The idea was also internationally recognized by IBM and resulted in many international collaborations. 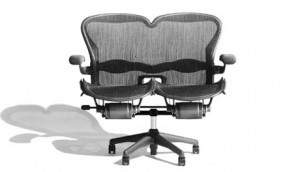 I don’t complain about working alone because it was part of the game since the beginning. Every graduated person knows how much of solitary work a good research would demand. We have to get protected from plagiarism sometimes when ideas are not published yet. However, I would say that lots of possibilities are missed when people do not work together sometimes. Research results will be delivered, but there will always be a feeling of doing less than what is actually possible to do. You know, maximizing the thing.

Now that I have finished my PhD, which is an awesome milestone, it’s time for changes. I guess the wish to work in a team and stop being a student are heavily influencing my decisions towards “maximizing things” 😉 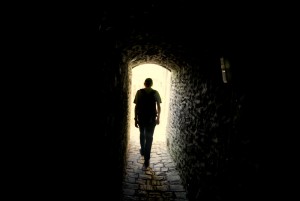