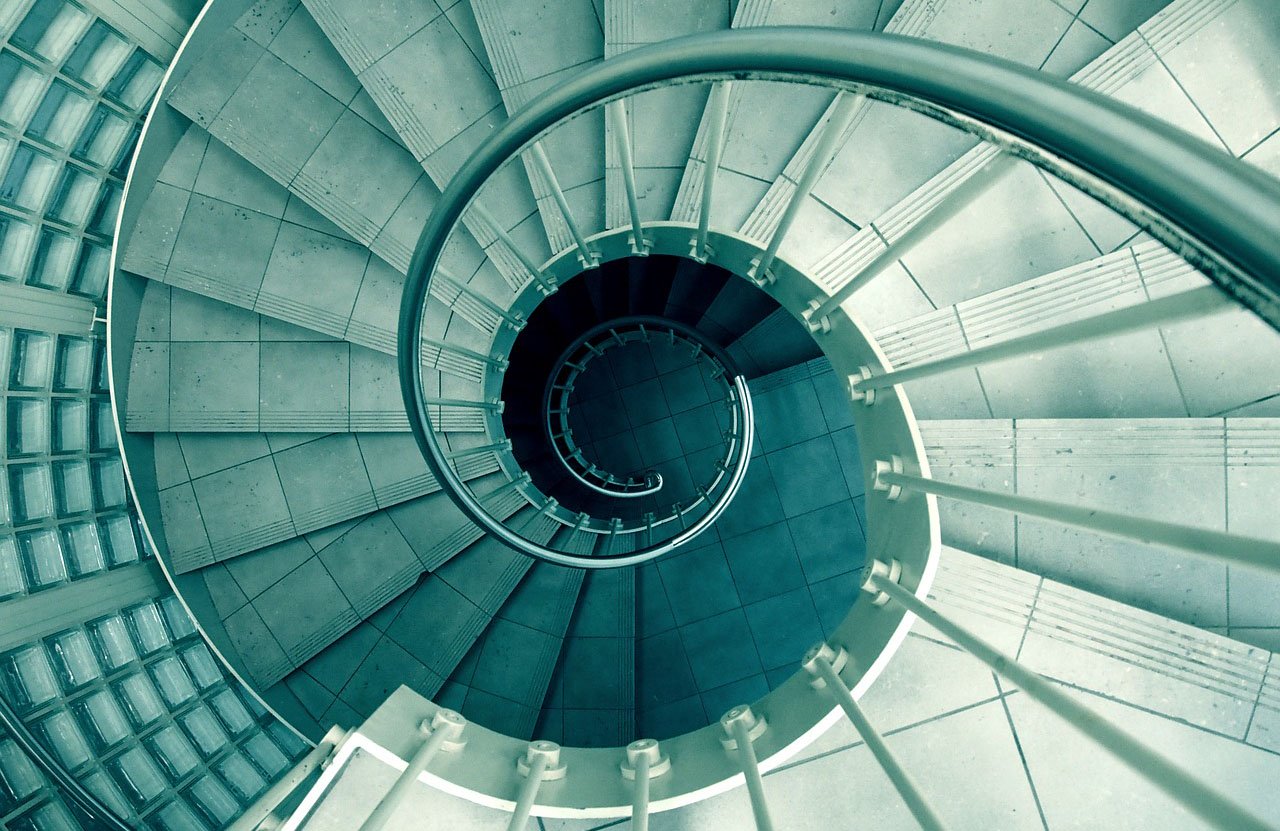 This website looks like a dynamic web application accessing content stored in a database and relying on a PHP runtime, but it is not. As described previously here, this website is made of static resources, versioned in a Git repository, and published in a simple server without database or runtime available. I actually write the content in Markdown, then Jekyll transforms it into HTML content and generate the website for me, taking care of the entire presentation and navigation.

So far, I never took the time to explain how I installed and used Jekyll, but now it is the time because, after migrating from Ubuntu to Linux Mint, I had to reinstall Jekyll to continue writing my blog. I’m documenting here the steps I’ve taken.

Jekyll is a Ruby application. Most of Linux distributions come with Ruby installed. So, you are a few commands away from using Jekyll. Just jump to the next section and do it. But, I personally don’t like to use the version that comes with the distribution because it is too outdated. I prefer to use a more recent version and for that I use rbenv, the Ruby environment tool, which is essential for every Ruby developer.

If you want to use your ~/.bashrc file instead, simply replace all occurrences of .bash_aliases by .bashrc.

The next step is to install ruby-build, a rbenv plugin that makes it easy to install any version of Ruby from source:

To activate these configurations, run:

At the time of this post, I installed version 2.3.6, but you can install a more recent one. Find latest versions at Ruby’s website.

To check if Ruby was properly installed, restart the terminal, then type:

You can start from here if you already have Ruby installed. Install Jekyll and Bundler using RubyGems:

Browse to http://localhost:4000 and see what you just created. If you already have a Jekyll website, go to its folder and build it:

Leave it serving the website locally and go edit the content. Every time you save a file, Jekyll builds a new version of the website with the latest changes and make it available in the local address. All you have to do is to hit refresh on the browser to see the result.