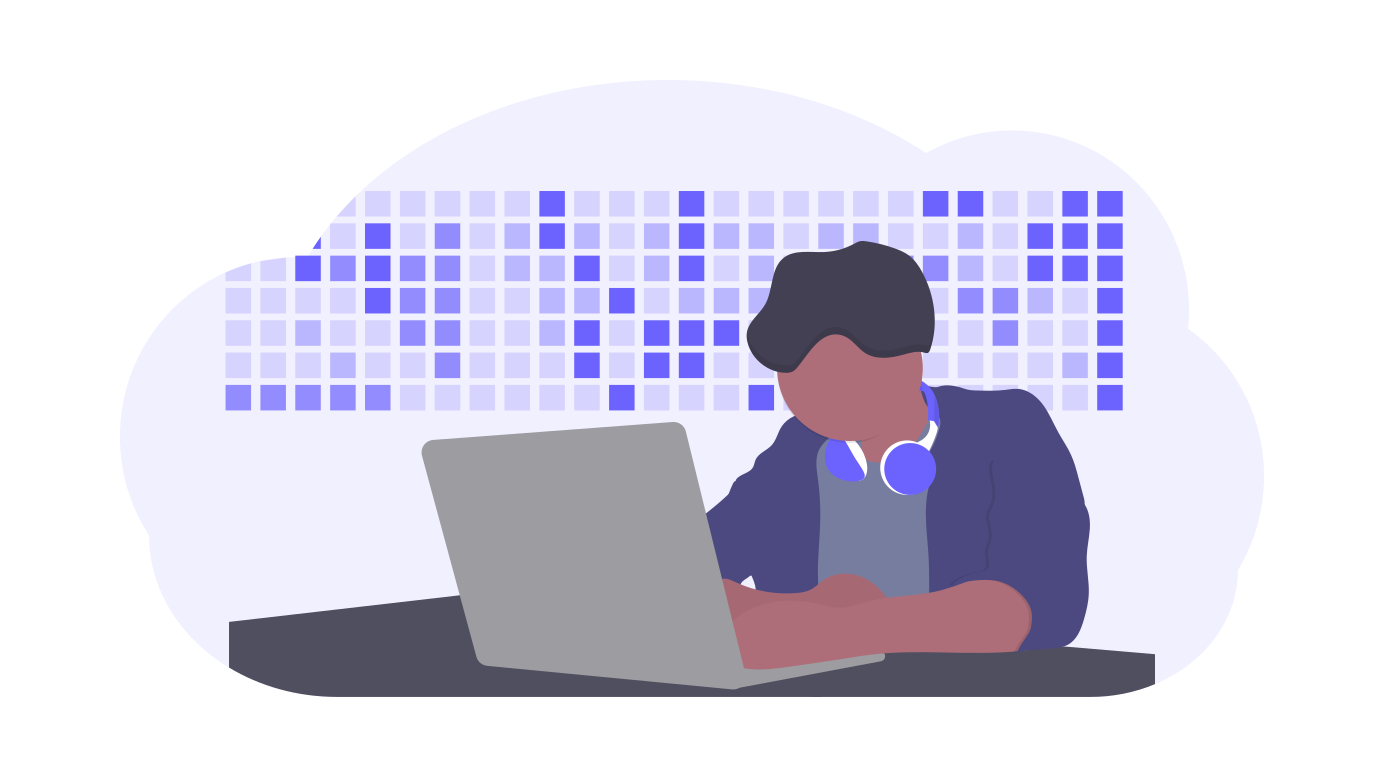 In most of my 20 years of software development, the Java platform has been my main focus of attention and led my market demand. But after all these years I only considered myself a real programmer in the last 5 years when I was pushed to learn other programming languages like Python, Groovy, JavaScript, Go, and Clojure. Each language gave me a different perspective, pushed me to think about approaches that were not available in Java, and increased my expectations about productivity. But above all these satisfying experiences, the one that was most fullfiling was to produce a very efficient software with a minimal toolset. I have achieved that with Go.

Go is a terribly pragmatic, simple, minimalist language, which doesn’t succumb to pressures for new features. The community has been pushing for generics for a long time with the valuable argument that it would help to suppress a lot of duplicated code, but the maintainers have been pushing back proposal after proposal because of their syntax complexity or compilation/execution inefficiencies. They also keep motivating contributors to keep up with ideas because one will eventually make into the language.

Writing Go code is boring. It feels like C, it is simple like C, but C is not easy. Go is easier because we don’t have to worry about memory allocation and cleaning. Go is minimalistic, implying in a shorter learning curve. Like Clojure, there is little syntax to memorize, but unlike Clojure, there isn’t that much thinking around function composition, recursion, and pipelines when all you have is an almost pure imperative code. It is less verbose but also less expressive than Java. That’s probably why people are less inclined to use it as a business language and more inclined to write instrumentation code. Docker, Kubernetes and Terraform are examples of popular instrumentation tools.

What sticks people to Go is not the language in itself but the technology. It compiles extremely fast, even for large code bases, generates a native, self-contained, compact executable that also bootstraps fast. It consumes minimal memory and CPU, comparable to C/C++, while still safer with an embedded virtual machine. It performs as good as Java (after the warm up) without the resource hungriness. People who are more focused on results and less on the programming language tend to like Go more.

As happened when I was coding in Python and Clojure, it is disenchanting going back to Java after experiencing Go. Instead of lean structs I had POJO classes with many accessor methods, giving a false impression of encapsulation. Instead of just functions I got classes everywhere with lost sense of abstraction, serving more like a way to organize methods. I got multiple ways to iterate when a single one would suffice. I got complex build systems with complicated dependency management when I was used to three simple commands that got me covered (go get, go test, and go build).

But not everything is lost in the Java ecosystem. The Java community is trying to catch up with their weapon called Graal VM, a Java Virtual Machine that supports multiple languages and compiles to native code, generating a compact executable, just like Go. There are limitations to overcome, so not all libraries can take advantage of this new approach, which prevents frameworks like Spring and JakartaEE to exploit it right away.

Fortunately, there are some clever people out there that gathered Graal VM compatible libraries and built frameworks out of them. That’s the case of Quarkus and Micronaut. They don’t limit the use of Java libraries but just a subset of them can take full advantage of native features.

When targeting Graal VM, you will navigate in an obscure world of configurations, environment issues, and limitations. Sure these issues will be solved at some point, but if you don’t want to waste time, Go offers over 10 years of efficiency with minimal configuration, fast results, and one of the largest programming communities in the world.