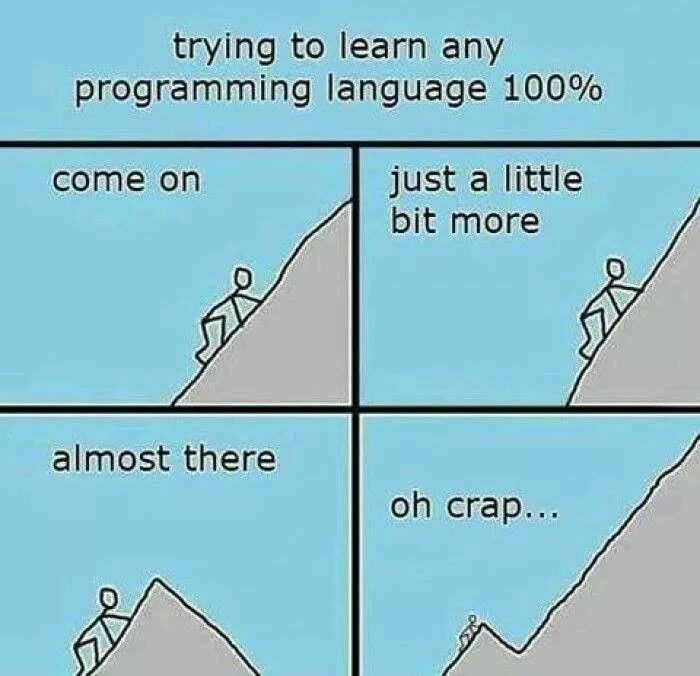 I think the book would be more effective if it consistently followed the pattern:

Actually, the author followed this pattern at the beginning, but I don’t know why he didn’t continue like that.

Anyway, I have learned a lot reading this book and I do recommend it for those who are trying to become polyglot programmers, like myself. If you’re a passionate Java programmer, be careful! This book will motivate you to move forward and learn other languages because you will feel stuck with Java. Whatever action you take to make it look more functional will result in more verbose code (e.g. declare every final). High-order functions, streams, laziness are a good start, but not enough.

I was happy to see Clojure in the book, mainly used to illustrate the purely functional solution and how elegant it is to follow the functional paradigm in comparison to the other multi-functional languages.

”, is already in my the backlog.